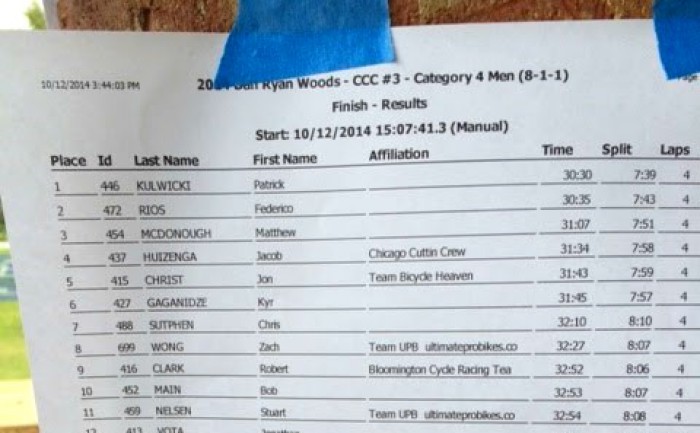 I have competed in the first 3 Chicago Cross Cup races. So far so good!

Right after the whistle, there was a crash on the left side that I was stuck behind. After that, it was slow going. There were immediately a few 180's that brought people to a walking pace. I tried to get around as many people as possible, but it was a hard battle - especially in a 30 minute race. All in all, I fought myself up to 16th place and bought myself a better start for the next race.

I started in the 4-ish row for this race. No guy in a cape in front of me this time! I completely missed my pedal at the start. As I was fumbling around, trying to get clipped in (and muttering every curse word under the sun), I watched as about 30 riders rolled by me onto the technical twisty course. The traffic was BAD the first lap. My first lap time was 6:36.

I managed to get by the majority of those guys during the lap and had a pretty open course for the next 3 laps, which were all just above 6 minutes each. I continued to pick guys off throughout the race. I passed the guy that was in second with about 1/2 lap to go. The guy that was in first was just a little too far up the course for me to catch. I ended up in 2nd - about 8 second behind the winner.

I averaged 269W for this race, which I was really happy with. My legs felt great and my nutrition was on-point. 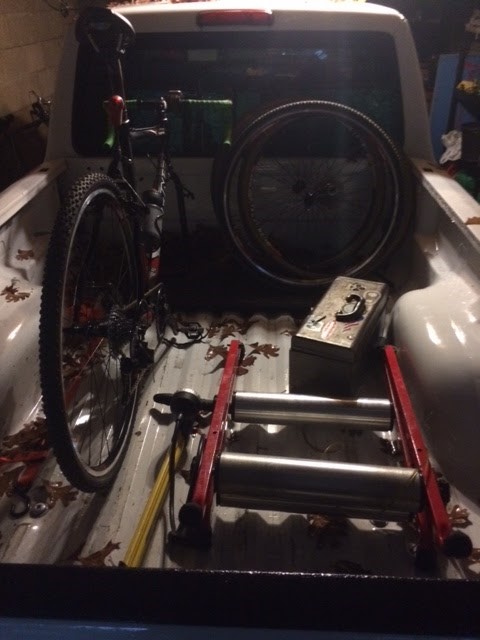 I started in the second row this time! I didn't miss my pedal and was in 5th place going onto the course! Sweet! It was a good thing, too, because this course immediately went to an uphill singletrack section that I'm sure would have been hell if you were in the back. I passed one guy before we hit the singletrack, and another 2 guys on the singletrack. I chased up to 2nd place and got around him after the first set of barriers. I caught the leader 3/4 of the way into the first lap, and got him but couldn't lose him.

At this point I was feeling pretty good. Perhaps too good. I made a huge dig going into the uphill singletrack on the second lap hoping to shake my shadow, but he was GLUED to my rear wheel. The dig was costly. I was totally redlined and this guy didn't seem to be phased by it. I stayed in the lead for the majority of the next 2 laps, trying to keep the pace high - railing corners and accelerating on open stretches so he couldn't get by me.

With 1/4 lap to go, he made a really nice attack and got by me on the left. I followed him but didn't think I would have a chance to try and get by him until the "sprint". Did I mention my heart rate was like 190 at this point?... So, calling my effort at the end a sprint might be a stretch...

He was clearly trying to get a gap before the "sprint" and was really pushing his bike in the corners leading up to the finish. In the second to last corner, his bike washed out. I was able to sneak by his carnage and soft-pedaled across the line! We had a 37 second gap on 3rd place.

I average 250W. It seemed a little low but my nutrition was a little wacky for this race.

The day after the race, I was granted my upgrade for CAT 3 in CX. This Sunday I will be running with the 3's! Stay tuned for my report from Carpenter Park.

Hey Pat! What you're doing is really cool. Keep us posted on your stats and blog. So your using the new SRAM cx1? How do like it? Are you running just the 42 up front or do you have multipul rings to swap out based of each course? Did you say that you used a 2x10 last time or a 1x10 when you were running Campy? Sorry for all the questions, I was pumped up from reading your blog. Have fun at the next one.

Hey Joseph! I am using CX1 and I have been very impressed with it. A 42T in front paired with a 11-32 cassette gives me approximately the same gear range as my 36-46, 12-25 setup I ran last year. Thus far I haven't felt the need for a different gear up front. If I was doing exclusively CX races I probably would have gotten a 40T. 42T is a good compromise that is fine for CX and means I can still survive on a 23-24mph group ride if I'm careful. Last year I ran Campy Record 10 with a 2X crank. It is a great group (I still run it on my road bike and tandem) but it is simply not designed for cyclocross. I had a lot of dropped chains even with K Edge third eye. The Sram system is so much better with chain retention because of the clutch in the rear derailleur. Plain and simple: It is an awesome design.

From what we watch, to what motivates us to get on the rollers. These are the essentials for winter training, hand-picked by the staff at SportCrafters. What's on YOUR list? 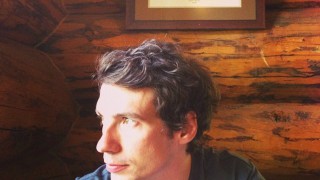 I did two things on my 30th birthday. First: Part my hair on the other side. Why? Why not, says I! You should try it. It's liberating. Second: Sign up for a Men's CAT 4 cyclocross race. It was the first race in the Chicago Cyclocross Cup Series.