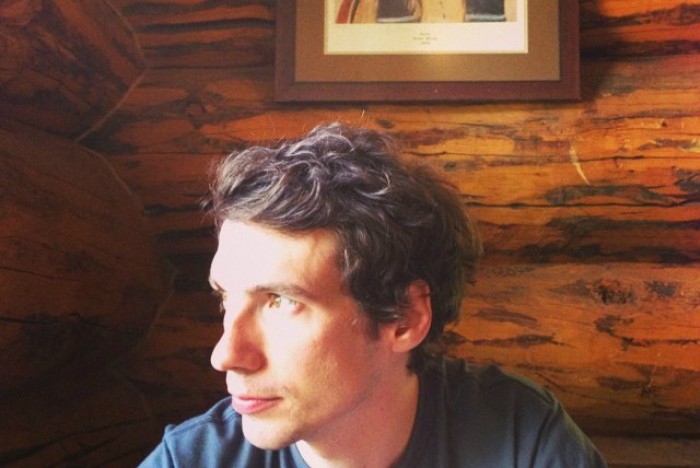 My name is Patrick Kulwicki. I'm the Product Manager for SportCrafters, and I just turned 30.

That's right, I'm no longer in my 20's. I have no idea what Snapchat is, I have never taken a "selfie", and I could not tell you one line from an Iggy Azalea song. It's not that I feel old... it's just that I don't feel "young" anymore.

I did two things on my 30th birthday.

First: Part my hair on the other side. Why? Why not, says I! You should try it. It's liberating.

Second: Sign up for a Men's CAT 4 cyclocross race. It was the first race in the Chicago Cyclocross Cup Series.

Perhaps it was the idea of my fleeting youth or the sheer volume of people that kept on saying to me: "So... do you feel 30??" but I decided to make some more ambitious goals for this cyclocross season. I felt this was something that might resonate with a lot of other people, so I thought it would be fun to document my progress/failures and share it on our blog.

For the next few weeks I want to give a rundown of my races in the Chicago Cross Cup. I'm recording them on a GoPro and also keeping track of my power/heart rate on a Quarq power meter.

I love cycling and have been doing it close to my whole life. 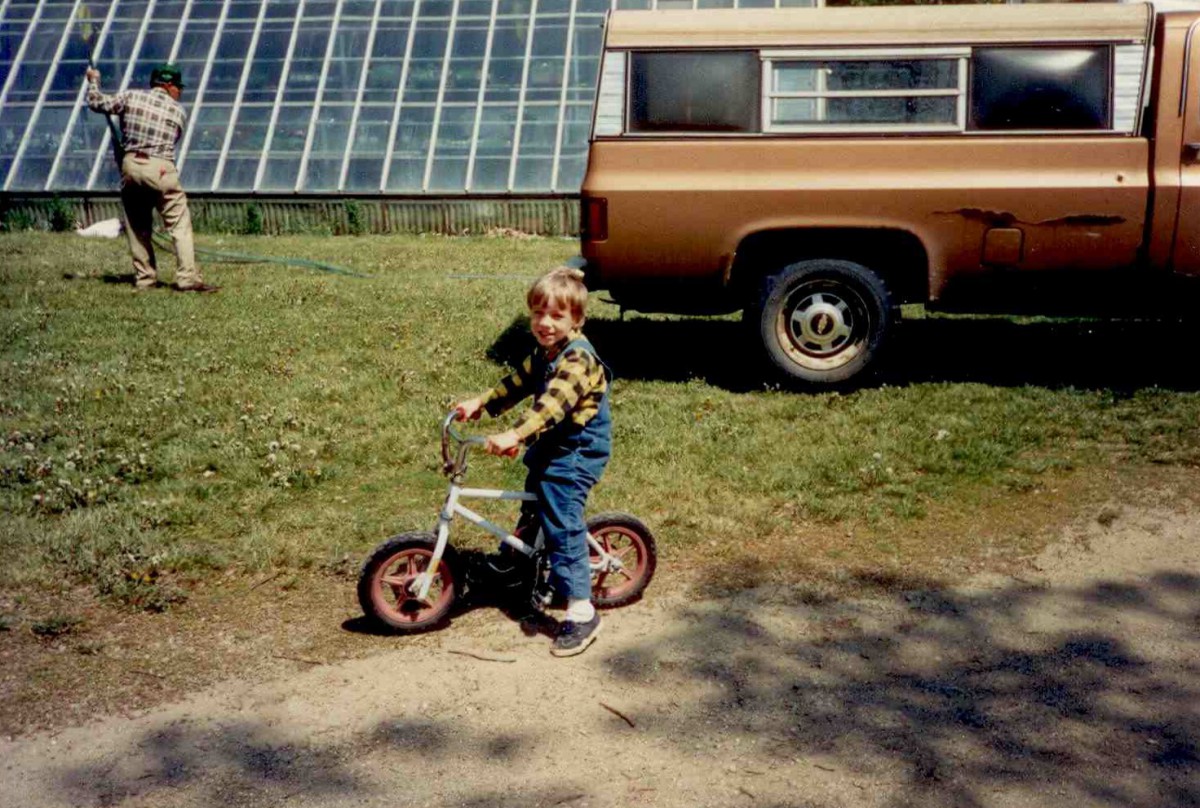 I have never been an exceptional competitive cyclist. When I raced road, I was a mid-pack CAT 3; and as a mountain biker, I could essentially hold my own as a solid CAT 2 racer. I am starting this cyclocross season at the ass end of the CAT 4 pack. I've done a handful of CX races in my life. Meeting my goals will be tough, especially in the large Chicago CX scene. Almost every race is sold out with 100 riders who probably have similar ambitions. 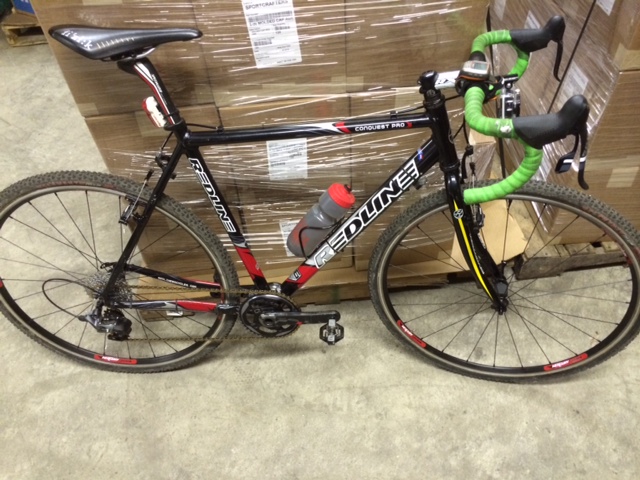 I'm totally happy with my setup this year! However, it took some time to get here. Here is some advice in a nutshell if you're new to cross:

I had horrible luck trying to run tubeless tires on my cross bike. I LOVE my Stan's Crest tubeless wheels on my mountain bike, but for some reason that same technology didn't translate to the Alpha 340 wheels on my cross bike. After burping tires a number of times this past year, I decided to ditch tubeless and get tubulars. I couldn't be happier with my choice. The Clement and Challenge tires I'm using hook up incredibly well. Also, SRAM's CX1 group is amazing! Last year, I was plagued with dropped chains running my Campy Record 10spd group. CX1 has made dropped chains a thing of the past.

Check out my report on my first 3 races!

After they saw Sven Nys pick up a water bottle off his roller frame, a couple local cyclists started challenging the limits of roller tricks.  If you don't watch the whole thing, at least fast forward to 5:37... you'll understand why.  If you have any crazy roller stunts you'd like us to post, send them to sarah@sportcrafters.com!

From what we watch, to what motivates us to get on the rollers. These are the essentials for winter training, hand-picked by the staff at SportCrafters. What's on YOUR list?