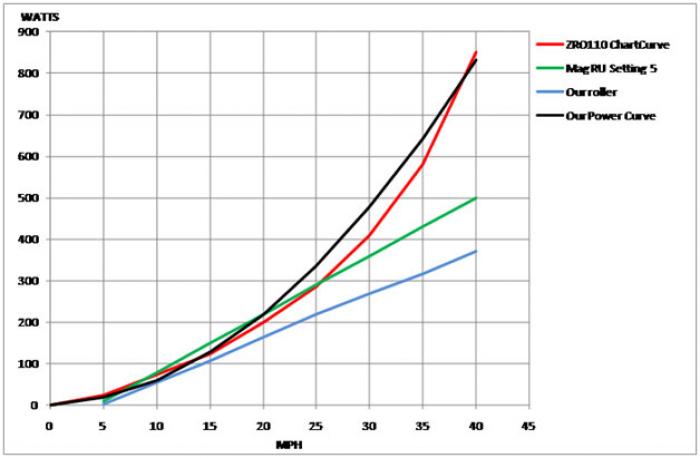 I am sending you a quick follow up after receiving the SportCrafters ZRO110 Progressive Resistance Roller Drum.

I have three athletes in my family - my wife Pamela and sons Peter and Quinton. Peter is an 18 year old who, while focusing on the XCO season, excels at both Cyclo-Cross and Road racing.  He is the 2012 Provincial and National CX Champion and has already won Ontario Cup #1 Road Race in 2013. Peter trains for 11 months of the year and we have always found it challenging to have enough “resistance” in the regular trainers and rollers that we have in house. He would reach his maximum prescribed cadence in his highest gear and still not have enough resistance. Quinton is 14 and is following in his brothers footsteps with a new training program for his first year of U17 Cadet Expert. With the XCO season approaching quickly, Quinton was looking for a little more of a workout as well.

I came across the ZRO110 while browsing the web researching high end trainers. What interested me most was the ease of substitution with the roller system we already had in place. My boys and I did a little experiment before switching the ZRO110 in place. Using a power hub and head unit, we measured the watts produced by the stock rollers at 20, 25, and 30 MPH. After switching in the ZRO110 in the rear roller position, we repeated the experiment.

Using these 3 points of data and some algebra, I came up with a curve that almost matches the one you supply in your website chart.After only 2 days of riding the Progressive Resistance Rollers, Peter says:”This is great! I actually have more resistance at a lower wheel speed and more than enough as I increase my speed.” Quinton doesn’t use a power hub regularly but now knows the WATTS he is pushing just by watching his speed. The coolest thing is that this was the most economical solution available and took very little time to order, receive and install.

Hi there, I'd like to use this speed mapping to power too. But I work in kms/hr. is there any chance you could provide the mile / power data that I could convert - or convert it and publish the chart here? Thanks.

A watt is already a metric unit, so just multiply mph by 1.6 to get km/h. 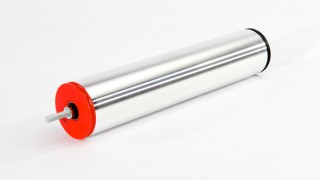 Instantly upgrade your existing roller set with an OverDrive Drum.

What is ARC Techonology and how does it power our OverDrive bike rollers, Omnium Trainer, trike trainers and handcycle trainers?